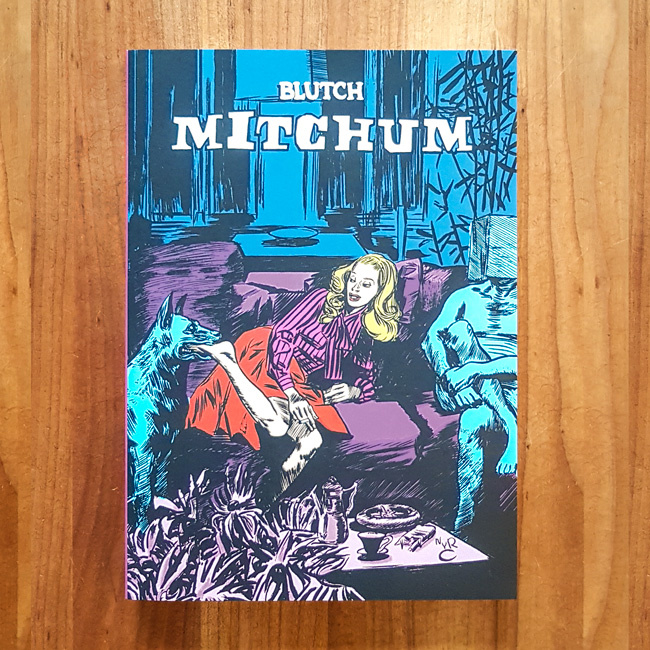 'Blutch' is the pseudonym of the French illustrator/comic artist Christian Hincker (1967). He is known for his expressive ink work and (sometimes) absurd and cynical humor. As an illustrator he works for Libération and The New-Yorker, among others. As a comics maker, he made his debut in 1988 in the magazine Fluide Glacial with 'Pecos Jim' and several short stories. Over the years he published the series 'Johnny Staccato' and 'Mademoiselle Sunnymoon'. Christian Hincker won the Grand Prix de la Ville d'Angoulême in 2009 and was director of the same festival in 2010.