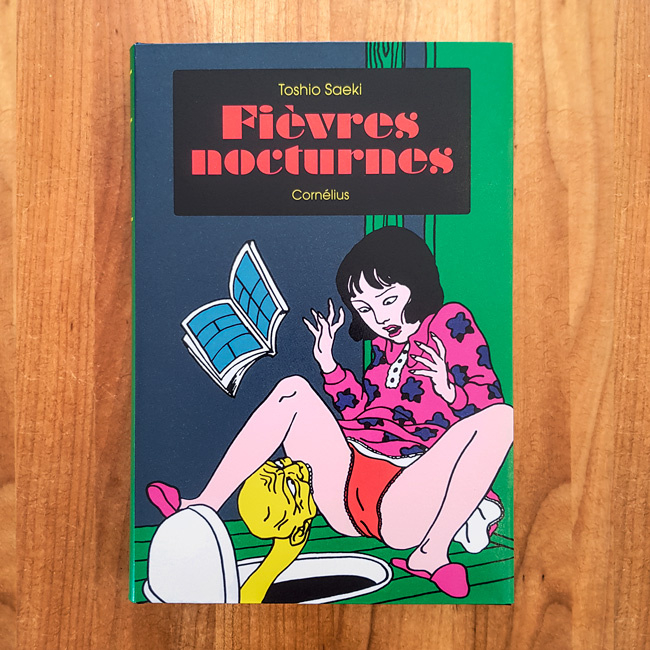 The reclusive Toshio Saeki saw himself more as an entertainer and drew a lot of inspiration from Samurai and Yakuza B-movies. In these films, the overly violent and gory scenes are a form of entertainment and laughable rather than terrifying. The kind of stylized violence that can also be found in the films of Quentin Tarantino, for example.

The collection 'Fièvres nocturnes' contains illustrations from the period 1972 to 1974, which were previously published in the magazine SM Selecto.