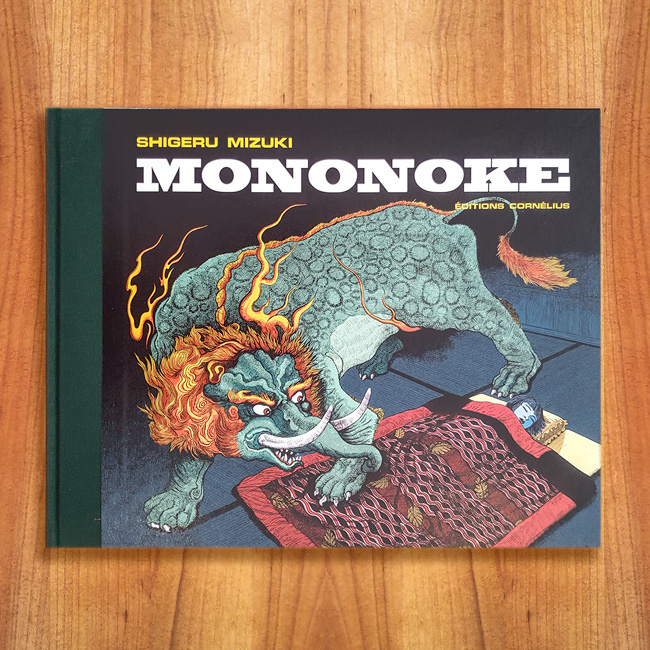 'Mononoke' (物の怪, freely translated 'vengeful spirit') is a collection of 200 large-format illustrations of various Yōkai selected from the lifelong oeuvre of Shigeru Mizuki. In addition to the predominantly black and white pen drawings, some pages in the book have been colored in.

Shigeru Mizuki (1922-2015) was a historian and manga artist who is best known for the manga series 'GeGeGe no Kitaro'. Japanese folklore and Yōkai are central to his stories. He also published stories about Japanese history and also drew on his experiences as a soldier in World War II.

Yokai (妖怪) is the Japanese term for supernatural beings, such as monsters, ghosts and demons, that often play a role in Japanese folklore. Their appearance can be very diverse: human, animal, in the form of plants, stones or even household objects. Yōkai often possess supernatural powers that can be both positive and negative for those who encounter them. One of the reasons that Yōkai are so popular in modern (Japanese) media is because of Shigeru Mizuki's work.